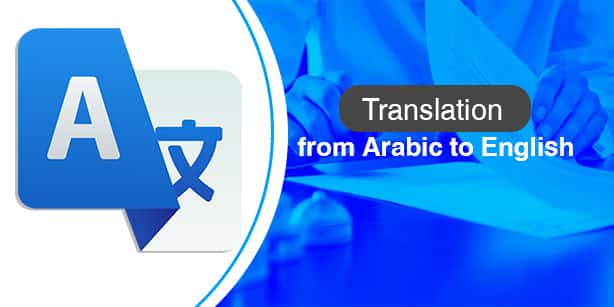 UncategorizedTranslation from Arabic to English